Thank you! Your submission has been received!
Oops! Something went wrong while submitting the form.
SSCA
Our journey begins with the current board of directors' combined passion for the arts.
Our individual stories accumulate into a love for the arts and an understanding of the diversity in our area. 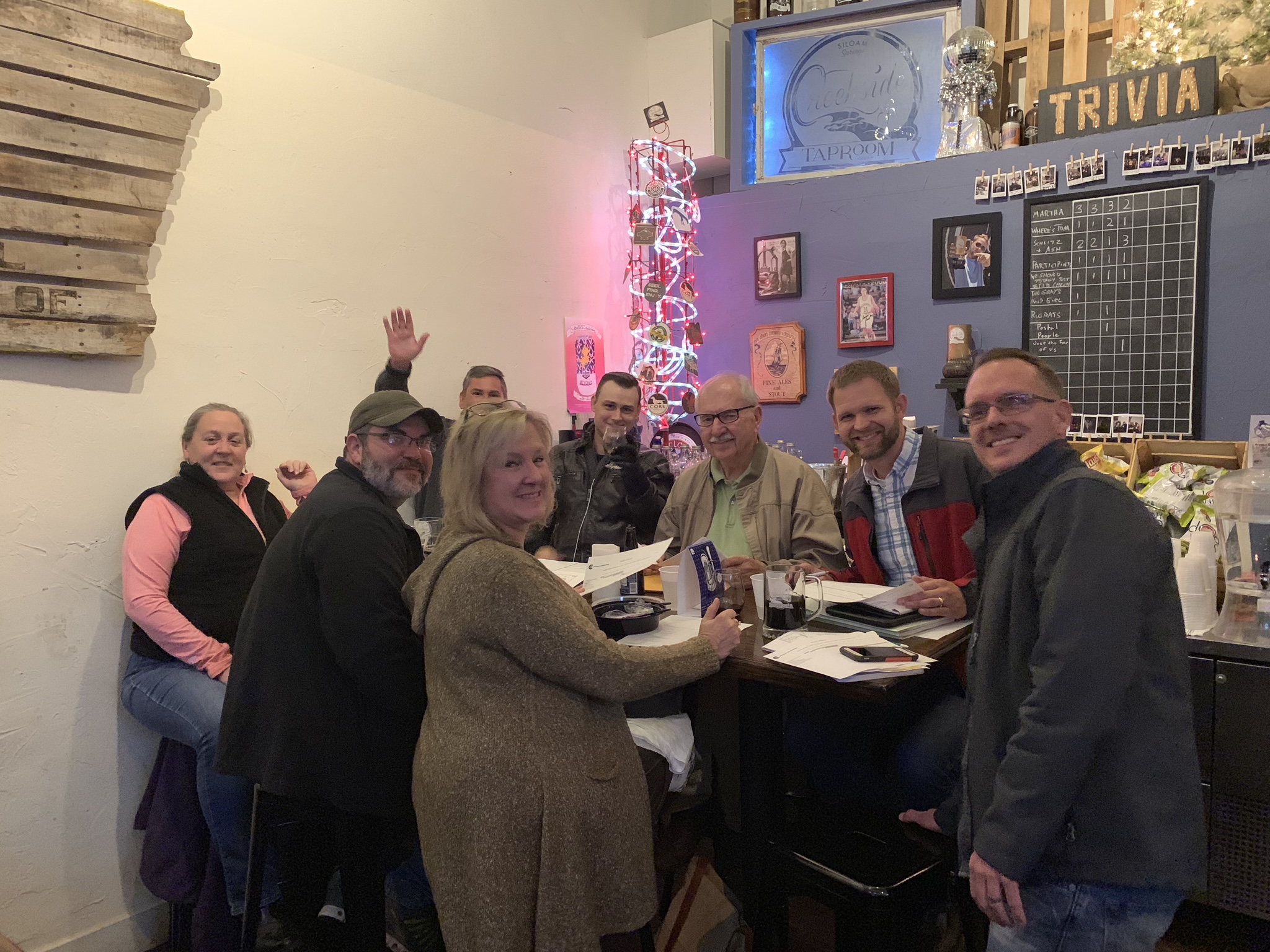 Art - in its forms - is ultimately human expression. It is critical for communication, healing, sharing, documenting, teaching, and most importantly, building community.

We had grand plans for this historic building, both in restoring its architectural elements and restructuring it to suit our needs as a place to house art installations, theatre performances, and educational opportunities. We will continue to build our supporters and seek another venue. This is where we need as much help as you can give.

Through these arts we will build a cohesive community that shares and understands each other, themselves and the importance of protecting our shared environment. 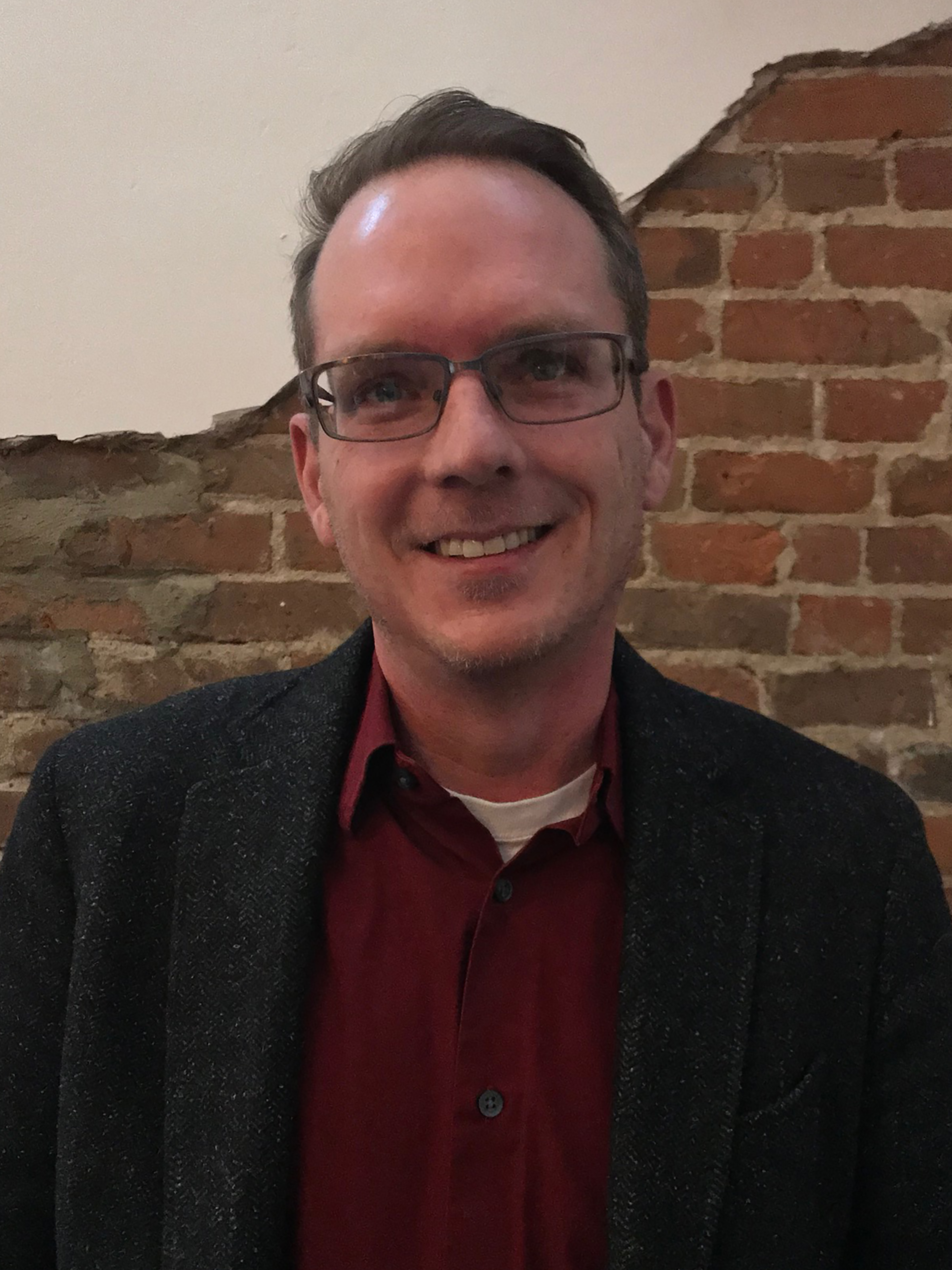 I have a passion for theatre and giving back to the community, especially through the arts.

Since 1990, Kolin has been involved in theatre, from set-building in high school to a minor in theatre from the University of Central Arkansas, attending courses like set design, lighting design, and acting.

During the 90s, Kolin worked at the Arkansas Repertory Theatre in Little Rock, Arkansas as a props assistant and held various other duties at the Walton Arts Center in Fayetteville. In 2012, he began designing and building sets for the Sager Creek Arts Center and at John Brown University with set design and construction for their theatre program.

Throughout his involvement in theatre, he has worked with all types of performances from pageants and talent shows to large musicals and traveling/touring shows. Kolin has worked with nonprofits and boards from over 20 years. More recently, he has been the executive director of the Siloam Springs Adult Development Center where he has worked with disabled adults since 2012. 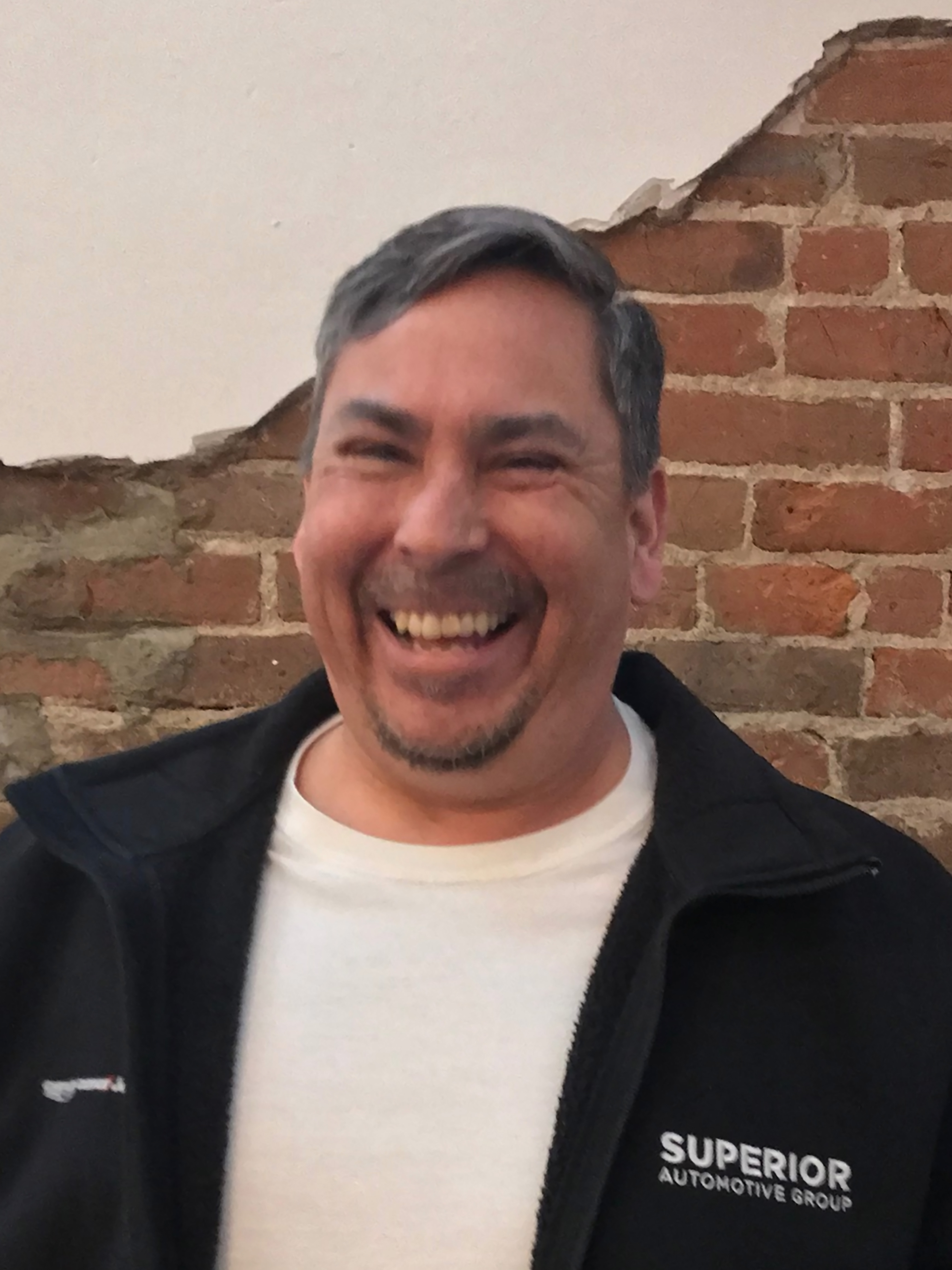 Gary was born in Siloam Springs in 1973.  Most of his experience has been onstage, but he has also served as an assistant director and technical director at the now-defunct Sager Creek Art Center.  He worked closely with several projects in the heart of Cherokee country with duties including producer, camera man, location scout, set builder, and entertainer. He worked with the Superior Automotive Group for 13 years in different capacities within the Sales Department, honing his networking skills. 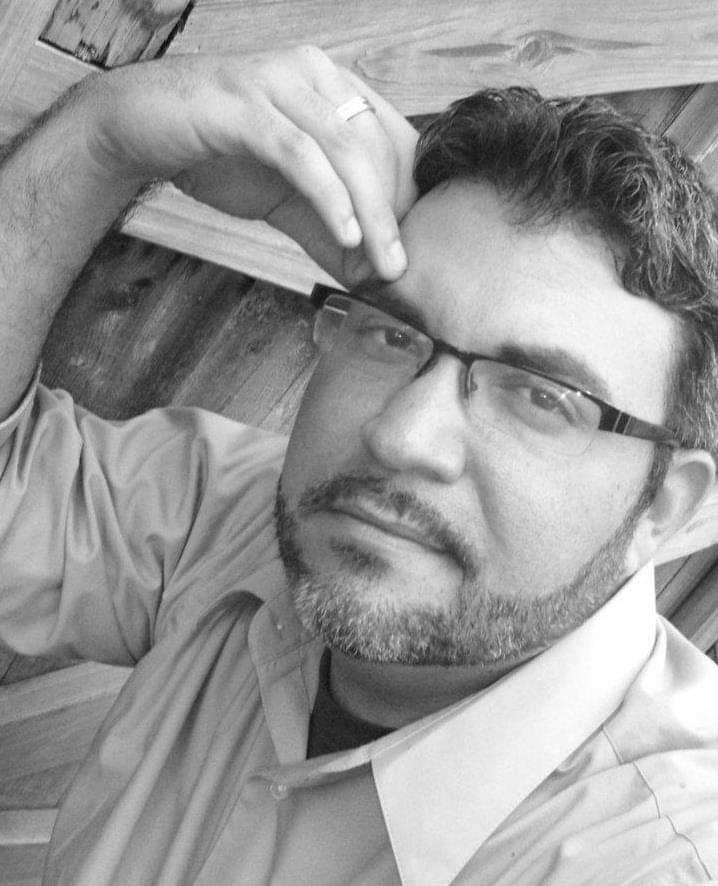 A lifelong resident of NW Arkansas, Jeremy performed in 23 stage shows at Sager Creek Arts Center and countless other events ranging from fundraisers, concerts, art shows, student films, and cabaret performances.  Jeremy served on the Sager Creek Arts Center Board of Directors for many years, two as its President.  Jeremy is the owner of J&K Event Design, where he has worked with many non-profit organizations like Sager Creek Arts Center, Rogers Public Library, Trike Theater, Western Benton County Relay for Life, The United Way, and Enchanted PROMises. 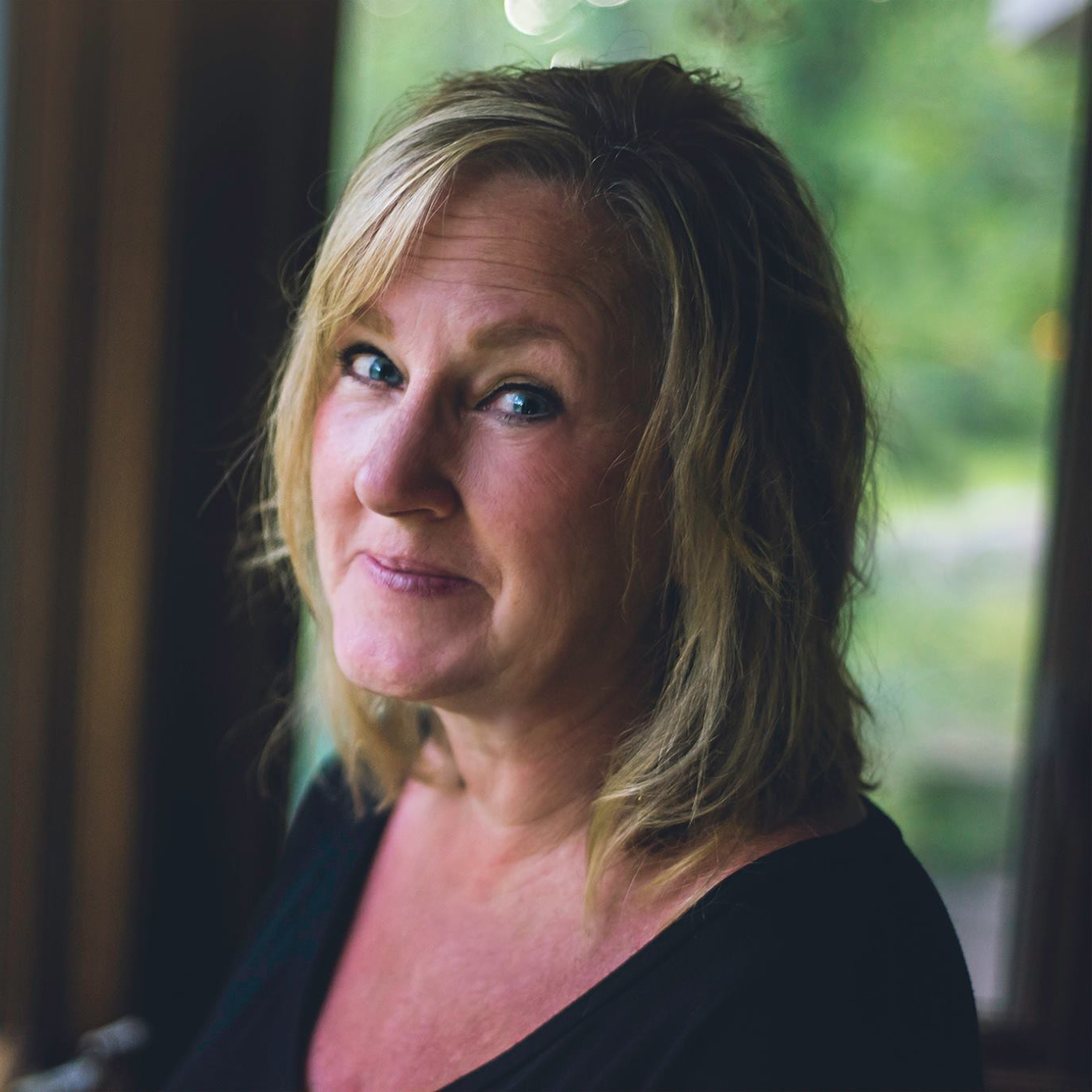 A veteran actor and director on stage and in ﬁlms for over 40 years, Jan is drama instructor and events coordinator for the John Brown University Department of Music & Theatre.  A native of Tulsa, Oklahoma, where she studied voice and theatre in college, Jan is cantor and music director at St. Mary Catholic Church here in Siloam Springs.  She has resided in this area for 24 years, and has served in numerous volunteer positions and boards, including Sager Creek Arts Center and the Dogwood Actors Guild.  Jan is passionate about providing opportunities for the youth of our community, especially, to express themselves through the arts.

available for any level

Thank you! Your submission has been received!
Oops! Something went wrong while submitting the form.